In late 2009, the Department of Sport and Recreation (DSR) was becoming increasingly concerned that children no longer seemed to be going outside to play. Rarely were they seen roaming the parks and bushlands, building cubbyhouses or playing games. Their physical boundaries had shrunk and they had become confined to their own backyards.

A growing body of research was indicating that this lack of unstructured play outdoors was having serious impacts on their health, wellbeing and development, including rising rates of childhood obesity, childhood diabetes, behaviour disorders, depression and a diminished sense of place and community.

At the same time, the research showed that participation in nature play had the ability to enhance children’s cognitive flexibility and creativity, boost self-esteem, improve self-discipline, promote higher school achievement and a develop a greater sense of efficacy and reduced stress.

DSR staff set to work surveying organisational models that could help foster a cultural change that would reconnect Australian children with nature. Over the course of this research they were inspired by the perspectives of Richard Louv – an American author and futurist focused on family, nature and community – who coined the term ‘nature deficit disorder’ in his 2005 book ‘Last Child in the Woods’.  Louv believed that due to increased parental fears, restricted access to natural areas, and the lure of the screen, children were spending less time outdoors, resulting in a wide range of behavioral problems. 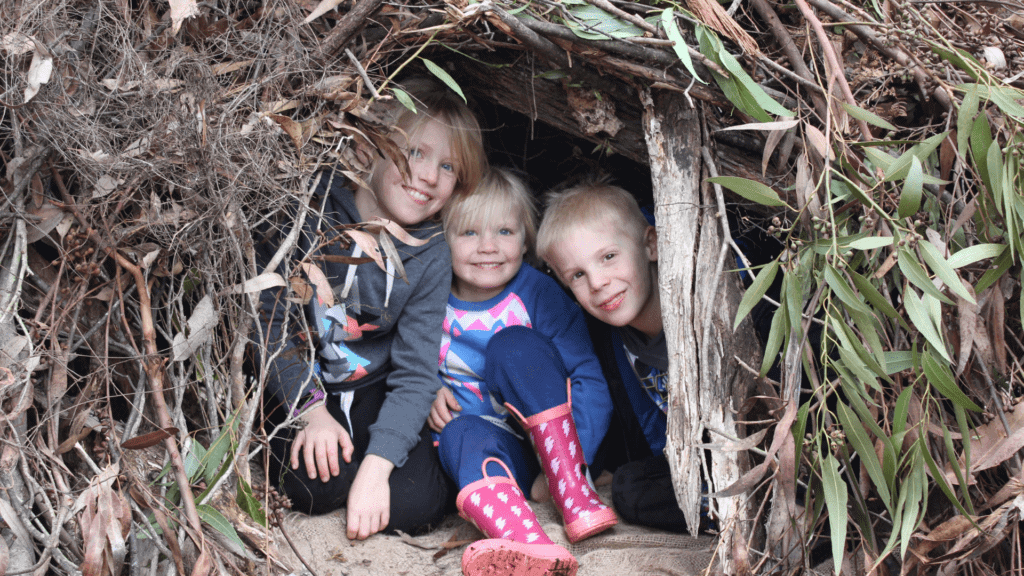 Led by DSR Communications Manager Charles Hayne, and in coordination with the Department of Environment and Conservation, DSR conceived the Nature Play WA initiative and created an associated website to raise awareness of the issue and to provide resources to help facilitate nature play. DSR Director General, Ron Alexander, fully encouraged and supported the proposal developed by Charles.

On 21 April 2010 Louv was brought to Perth by DSR to speak to families at the Perth Concert Hall. With little more than word-of-mouth advertising, the talk attracted 1400 attendees. At the end of Louv’s talk, Sport and Recreation Minister Terry Waldron officially launched Nature Play WA and unveiled its new website.

In May 2010, Griffin Longley was employed to further develop and grow Nature Play WA and on 12 January 2011 Nature Play WA became an independent, not-for-profit organisation in partnership with DSR. At a political level, the Minister for Sport and Recreation Hon Terry Waldron MLA was a willing advocate of Nature Play WA and was able to secure a four-year funding package at Cabinet level.