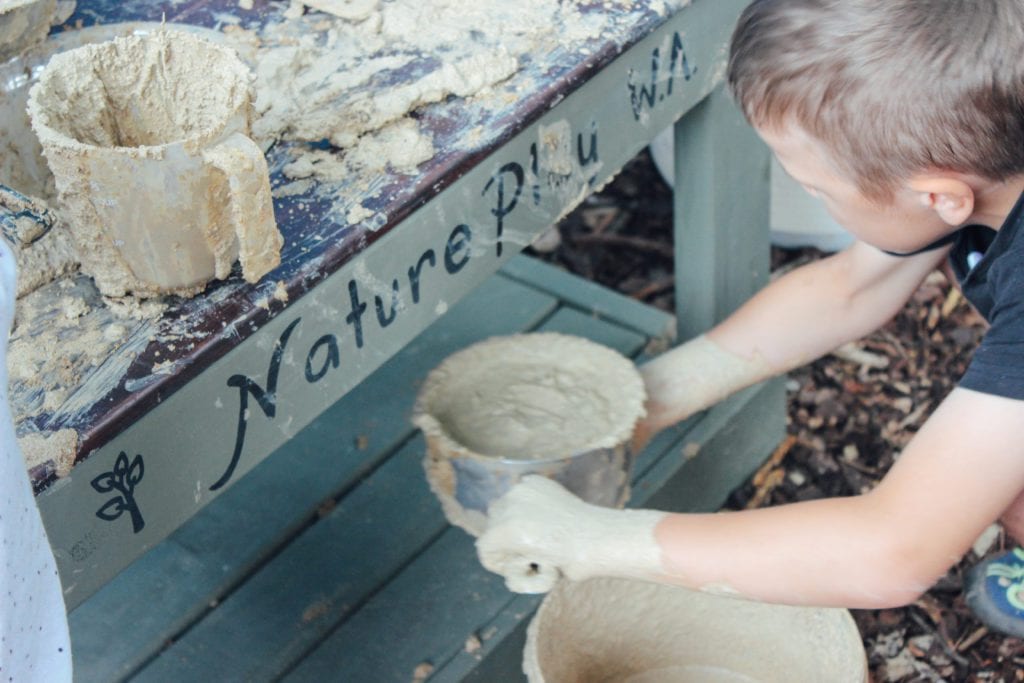 It is founded on the understanding that unstructured play outdoors (nature play) is fundamental to a full and healthy childhood. Nature play is, of itself, an intrinsic good and from it flow benefits in health, cognitive, social and emotional development and in the building of resilience and creativity. Experience in nature as a child also leads to environmental stewardship later in life.

Nature Play WA is a collaborative organisation working with partner groups to encourage the WA community to value nature play and families to prioritise it in children’s lives. The organisation's primary role is to spread the nature play message and to work to increase access to nature play resources, events and programs.

Nature Play WA began as an initiative of the Western Australian Department of Sport and Recreation (now the Department of Local Government, Sport and Cultural Industries) and was inspired by the ideas of American social commentator Richard Louv and the Children and Nature Network.