A well-worn box sits on a shelf in my home office. Inside are Father’s Day cards collected over 22 years. Little moments of my children’s hands, minds, and hearts at work. A time capsule from scribbles in jagged texta-green, to drawings with the sure and emotive lines of young women with artist’s hands inherited from their mother.

Every Father’s Day I add two cards to the box, and I think about being a parent. What it means to me. How it changes every year. How it is a sometimes excruciating blessing. How I still carry the ache from when I first held my daughters and I felt my capacity to love expand and threaten to burst in my chest.

And as this Father’s Day approaches, with the world veering disconcertingly away from normalcy, there is a word that keeps coming to mind. That word is courage. An underused word, I think could use reviving as we parent into the 2020s. 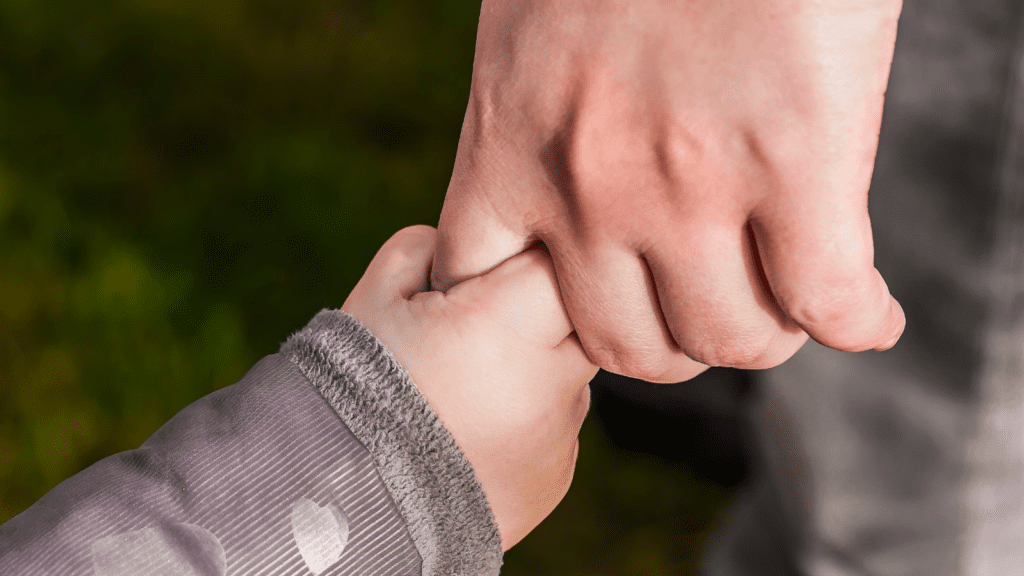 Words come and go in favour. Courage has been out for a long time, and resilience has been in. The two words have much in common. Both speak to positive responses in the face of adversity. But they are not the same.

Resilience is about dealing with what life throws at you. It is about coping with adversity, about getting back up when life knocks you down. It is an important and worthy word, but one with modest ambition.

While resilience is about coping with adversity, courage is about choosing it. There is adversity and courage in chasing dreams, in standing up for our values, and in taking on tasks in which there are no assurances of success.  Courage exists independently of wins and losses. As parents we need it. Our children need it. And the world needs it.

So, how do we raise courageous children?

Perhaps the first thing is to be courageous parents? To recognise and build our own courage. Not a heroic, ego-driven courage, but the loving, empathy-driven courage that is at the centre of being a parent. That willingness, that choice, to tackle challenges beyond our own needs.

There is something important too, I think, in remembering that courage is about process not about outcome.  That those moments when our kids strive for something, but fall short, are moments to be celebrated. And when we recognise the courage in those moments, and name them, we en-courage them to try again, and we empower them to take on adversity without fear of failure into the future. And that may be one of the greatest things a parent can do for their child.