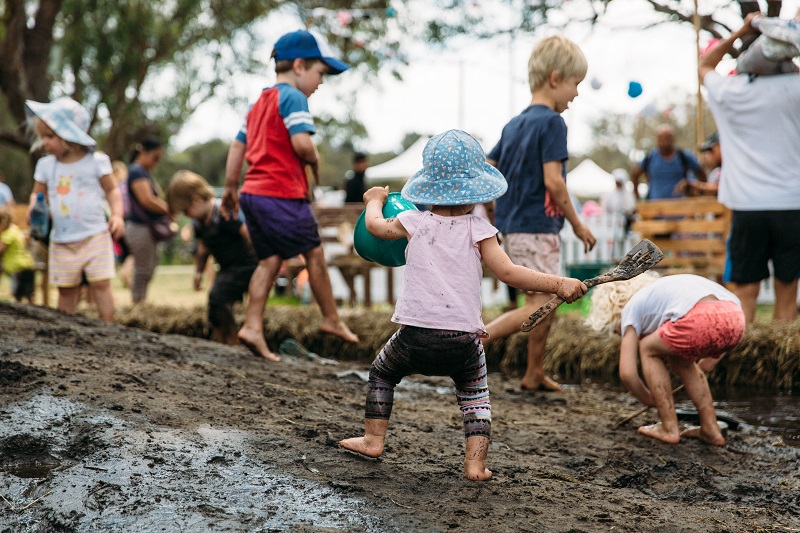 In an increasingly sedentary world, unstructured, active, outdoor play (nature play) is an essential building block of physical, social, and emotional health, and the primary way through which children develop the skills, confidences, and competencies that support being active and connected for life.

It is also an important way children explore culture and relationships and develop a connection to place/nature/country. 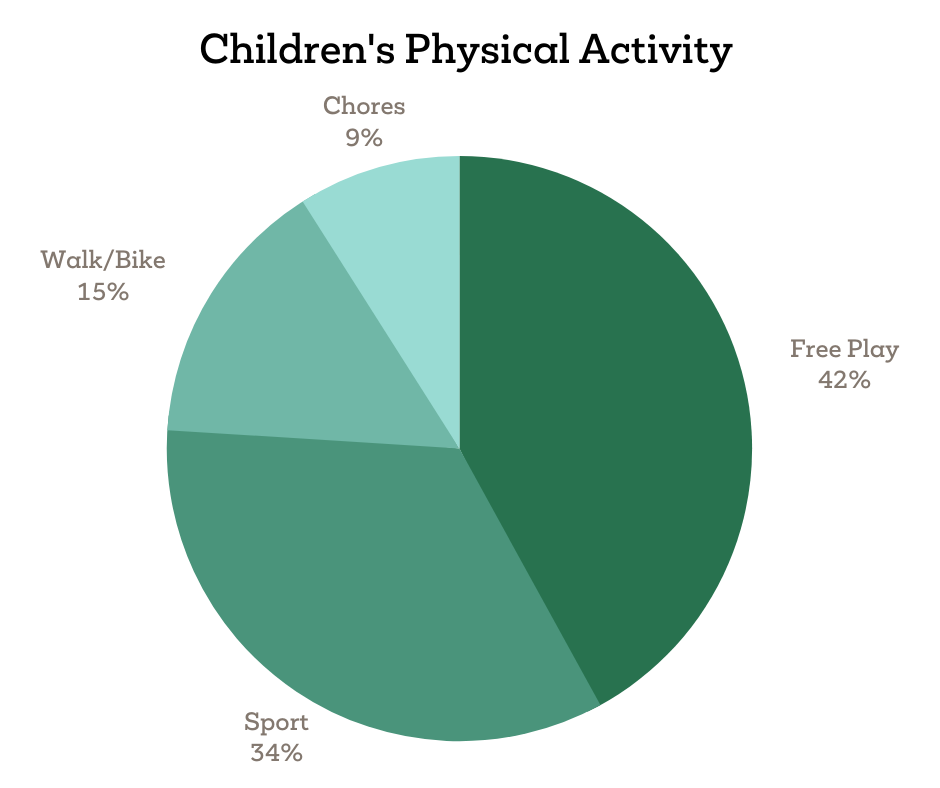